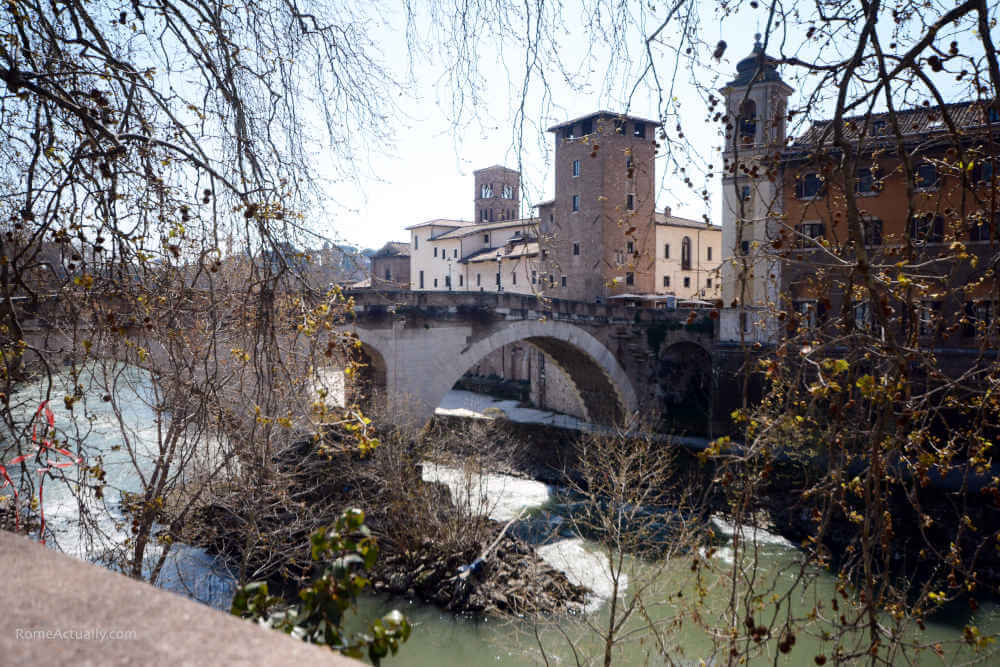 Things to Know About Pons Fabricius: Facts and History

Find out our suggestions on how to explore Rome for free!

What to See and Do in Ponte Fabricio Bridge

Ponte Fabricio is a small bridge but it has a few features worth noticing.

Make sure you read our tips on how to spend 4 perfect days in Rome.

What to See and Do Near Pons Fabricius Bridge

Fabricius bridge is located in a lovely area of Rome so once you get here, you can enjoy plenty of landmarks to explore and discover great places to eat.