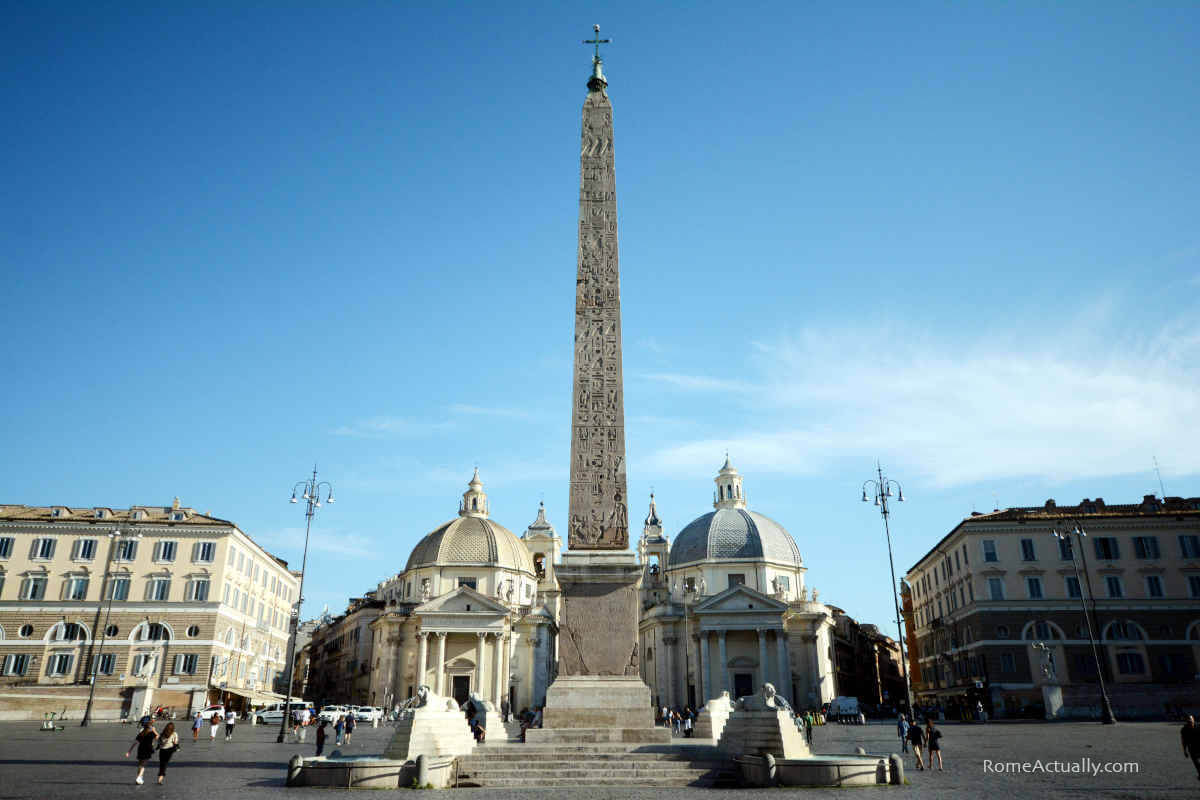 There are many neighborhoods that make the eternal city an exciting destination to visit and a fantastic place to settle in, but Rome Centro Storico is pretty much its pulsing heart. Elegant, historical, and grand all over, everyone has some favorite place in Rome’s city center, everyone wants to enjoy a piece of it, and if it’s high season, this turns into a giant human river gushing out from every corner.

Rome Centro Storico is a neighborhood that makes everyone happy. A charming maze of cobbled, narrow alleys where Renaissance palaces alternate Baroque piazzas, early-Christian Basilicas, and ancient ruins. A historic center that is a giant UNESCO heritage site, that has been the setting for countless movies, that is a dream destination for many travelers. Enshrined between the Aurelian Walls and the Janiculum Walls, Rome Centro Storico is the witness to 3000 years of uninterrupted historical facts and events that shaped the history of Italy and Europe.

Within Rome Centro Storico there are several smaller quarters that Romans call rioni, popularization of the Latin word “regiones“, the municipalities the city of Rome was divided into since ancient times. The stunning Piazza Navona and Campo de’ Fiori are in what’s known as rione Parione, while the magnificent Pantheon is in the adjacent Pigna quarter.

Other rioni of the Centro Storico in Rome are Trevi, where is the namesake Baroque fountain, Campo Marzio boasting the famous Spanish Steps and the surrounding exclusive shopping streets such as Via dei Condotti, Via Frattina, and Via Borgognona, and stretching up to Piazza del Popolo, one of the most spectacular squares in Rome, Tridente, consisting of three large streets including Via del Corso from Piazza del Popolo to Piazza Venezia, Rione Colonna, Rione Regola, Ludovisi where is Via Veneto and Palazzo Barberini, and Quirinale, where is located the striking palace seat of the President of the Republic.

Even though the quarters that shape the Centro Storico are several, deciding what to see and where to go really depends on how much time you have. If it’s your first time, you can pick the most important landmarks and carve a simple yet exhaustive itinerary for one day in Rome’s city center.

In a charming alternation of myths and historical facts, legend, and reality, Rome Centro Storico has hosted and enchanted countless artists, kings, and world leaders and shows no sign of cooling.

Our map wants to be a little help to navigate and find the main quarters in the city center of Rome. There are quite a few rioni, all of them boasting their own landmarks, but you will soon find out that it’s quite easy and very pleasant to walk from one another. Here is a simple and easy map of Rome’s historic center to help you get your bearings.

How to Reach the Centro Storico

Wherever is your hotel and wherever in the city you are coming from, Rome’s Centro Storico is well connected and easy to reach. Buses like 64, 40, 70, and 492 cross a few neighborhoods, but once you are in the area, I suggest you get off and explore your surroundings on foot.

If you are walking from the Vatican, cross Ponte Sant’Angelo bridge and make your way to Piazza Navona through the maze of cobbled alleys and elegant, rundown buildings. If you are coming from Termini Station, you can either walk down Via Nazionale or take a bus to Piazza Venezia and start your tour from here.

If you are driving in Rome, keep in mind that everywhere during the week in the Centro Storico is ZTL. Only at night, on weekends, and on holidays, the ZTL gates are open.

Getting Around Rome’s Historic Center

From Piazza Navona you can either cross Corso Rinascimento to reach the Pantheon or Corso Vittorio Emanuele to go to Campo de’ Fiori. If you are to stick to the historic center, you might want to head to the Pantheon and then proceed to the other landmarks such as Fontana di Trevi, Piazza del Popolo, the Spanish Steps, Via del Corso, Piazza Venezia.

Piazza Venezia is a major hub whether you want to keep walking or take a bus or a tram. From here, either make your way to Largo Argentina via Via del Plebiscito and then Campo de’ Fiori or the Jewish Quarter, or change era and explore the thousand-year-old archaeological ruins of the Monti neighborhood.

From one major landmark to the other you can take a moment to soak in the local vibe and admire the symbols, artwork, and historical traces that hide around every corner, be it a little sacred niche with a Madonna looming over passers-by or the occasional coat of arms that tells which clan the building belonged to.

Where to Eat and Drink in Rome Centro Storico

While there is no shortage of eateries in the Centro Storico, when you are right next to a famous landmark you should be careful not to fall into the “tourist menu” trap. In general, I might suggest you stay clear from all the restaurants bearing signs along the line of “Antica Trattoria” and those shouting “tourist menu” to everyone passing by.

Broadly speaking, around Piazza Navona, the Pantheon, the Trevi Fountain, and also Campo de’ Fiori, restaurants offer a tourist quality, but there are some notable exceptions. Right next to the Pantheon is the famous Armando al Pantheon, regarded by many as one of the best restaurants serving traditional dishes, while behind the mighty all-god temple, you can find a cozy, modern bistro such as Ginger and one of Rome’s best gelato at Gunther Gelato Italiano.

If you are looking for a great breakfast and coffee to kick off your day in Rome Centro Storico, you will be spoiled for choice. Caffè Sant’Eustachio behind the Pantheon is famous for its in-house brewing while Coromandel behind Piazza Navona is popular for its scrumptious, opulent breakfasts that meet anyone’s preference.

For an after-dinner drink, try Baccano next to the Trevi Fountain, open every day until midnight. Even though very touristy, in this area you can have a great pizza at Il Piccolo Buco near Fontana di Trevi (prior booking is a must).

Where to Stay in Rome’s City Center

Whether you are looking for a luxury hotel or a more affordable guesthouse, Rome’s city center welcomes everyone. A B&B might require climbing some stairs to reach your room, while hotels are usually equipped with more comforts and facilities.

For a convenient location in the heart of daily sightseeing and evening fun, you can either pick a hotel in the Trevi neighborhood or a fancy accommodation near the Spanish Steps.

Similarly, if you want to be in the heart of Rome Centro Storico, you can book your room near Piazza Navona in the Parione quarter or around rione Pigna near the Pantheon.